Since its inception in 2009, the Bencubbin 360 has been one of the favorite events in the WAORC. Back again this year as Round 3 of the 2016, CAMS, PGS Industries Western Australian Off Road Racing Championship the battle for the class and outright titles will be fought out over the first weekend in June. Typically smoother and faster than a lot of other tracks, the Bencubbin track always has thrown out many twists and turns over the years. The event winners honor roll reads like a who’s who of WA Off Road Racing, but there are still several big names of the sport who would love to get their hands on the trophy! 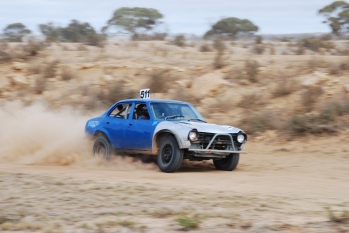