Whilst the weather forecast is for a hot event, mother nature may have one twist up her sleeve which would throw the ball into the Extreme 4wd classes court. With a chance of rain scheduled for earlier in the week and potential for thunderstorms throughout the race weekend it could just be the curveball to provide us with a surprise winner.

#819 – Chris May brings his V8 powered GU Patrol to Perenjori with hopes that a clean run will deliver the results that this vehicle so often promises. Whilst May has been regularly campaigning his #766 GQ Patrol, he will be hoping the move into his #819 will pay off straight away and help him push to the front of the field

#822 – A relative newcomer to the sport, Dylan James is entering the Perenjori 360 as just his second ever event. One of just a handful of diesel powered vehicles in the field, Dylan has been constantly evolving and working on the vehicle since it first hit the track. Keep an eye out for the Navara as Dylan starts to get more comfortable with the vehicle and unlocks its potential along the way

#823 – Brad Krepp comes into the event as a bit of a dark horse. Whilst we all know Krepp is scintillatingly quick and has been the benchmark for the Extreme 4wd’s for the a while now, he didn’t have luck on his side in 2016. Will 2017 turn over a new leaf and see Krepp back in charge and recording times in a GQ Patrol that most would think just aren’t possible?

#832 – In 2016 we gave Daniel Smith a wrap about his high horsepower turbo powered Patrol. Well move over ‘Chopsticks’ because there is a new boy in town! Nicholas Van Geest is burning the midnight oil to have his brand new beautifully presented blue GU patrol ute ready for Perenjori. Rumour has it he is punching out numbers north of 400 and ‘Banger’ as he is often know is ready to give it a red hot crack if it is ready in time!

#848 – Owen Davies has handed over the reigns of the families Navara Extreme 4wd to son Mitchell Davies. Mitchell is no slouch behind the wheel and will be hoping his youthful exuberance will propel him to an Extreme 4wd win. This crew have all the ingredients to put the Valvoline, Pirtek Midland and Forch sponsored vehicle on top of the podium, time will tell if they can do it!

#866 – There aren’t many more unique combinations than the GQ Patrol of Mark Murray’s. With a Toyota turbo diesel powering the big blue Nissan, Murray will be hoping that the switch to an auto in the off season will be the answer to unleashing this torque monsters true potential. It was massively quick already when it ran a manual, but our spies tell us that the new Keas Transmission Auto is perfectly coupled to the turbo diesel and should provide a massive speed increase for the crew!

#883 – The people’s champion Russell Cullen is back again and will be defending his 2016 WAORC Extreme 4wd title. The Chupa Chup Racing Patrol was a picture of consistency and reliability in 2016 and Cullen will be using the same game plan to try and orchestrate another Extreme 4wd class victory

#888 – The Proformance Motorsport #888 machine of Scott Bryce is one of the most technologically advanced vehicles in the field. With Bryce and his crew leaving no stone unturned, crack testing, heat treating, cryogenically freezing and we are sure some other NASA spec testing procedures to ensure that the Silverado is primed and ready for the 2017 season. This truck is fast and has to be one of the favorites for the Extreme 4wd class at Perenjori! 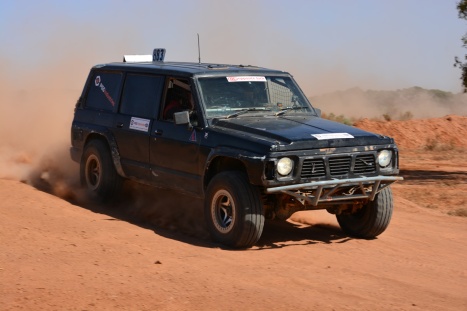 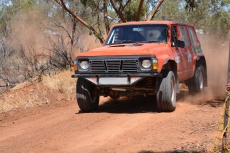 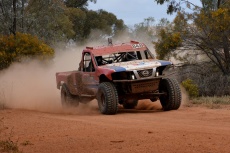 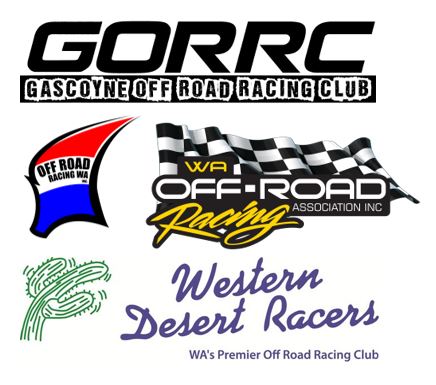