Off Road Racers clean up at CAMS WA Awards night

The WA off road racing community has cleaned up at the CAMS WA awards night. Before we head into the 2018 season it was a great chance to look back and celebrate the successes, class and outright winners of 2017

There were also a few special honours handed out on the night. Firstly the Carnarvon Motel Three Springs 360 won back to back CAMS state event of the year. In a fitting touch, the award was presented to representative from all clubs. One of the event organisers Jeremy Beck identifying this team effort of people from all of the clubs is just a small part of what makes this event special. He also paid tribute to the people of Three Springs and the competitors who this year endured one of the wettest events on record

Mathew Beck was the next big winner, taking out the Bursons Auto Parts Future Star award. For Beck it capped off what has been a great debut season for himself personally and also the WA Off Road Junior Development Program. It was a good night for the youngster who also took home the Performance 2wd class championship

In what was a great night all round, Peter Barrett from the Carnarvon Motel was on hand to present a large cheque to the 4 WA clubs for the 2018 season sponsorship. The Carnarvon Motels support of the series is greatly appreciated by all. Unfortunately Hugh Piercy who is the outgoing WA off road panel chair couln’t attend, but was also recognised for his service to the sport

Certificate of Appreciation
Hugh Piercy: Service as Chair of the Off Road Panel 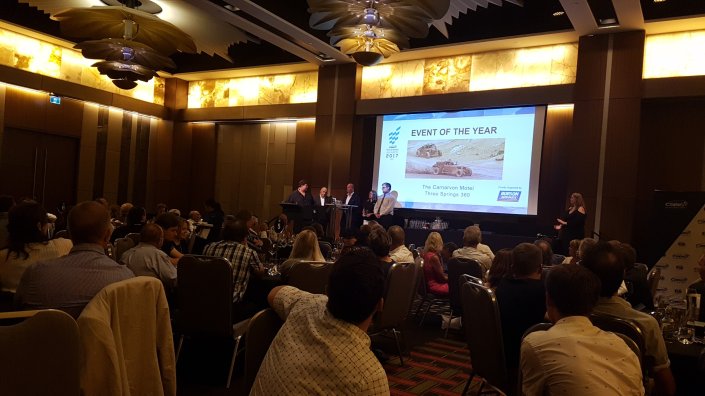 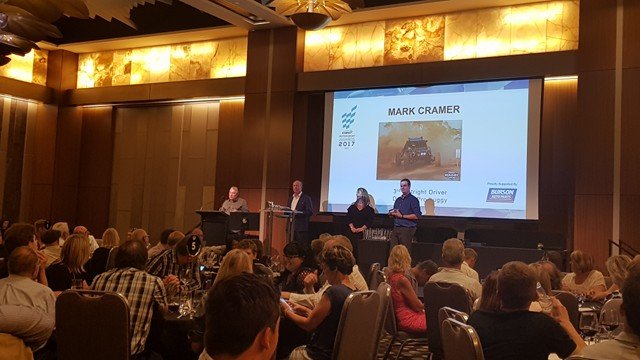